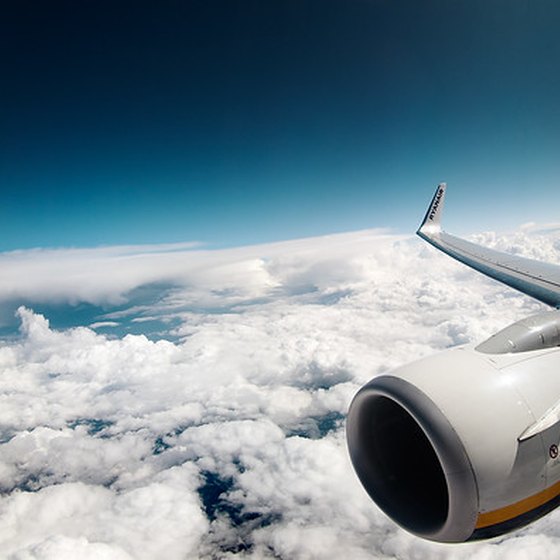 You may think that traveling by plane is inherently more dangerous than driving an automobile. After all, an air crash is catastrophic, with more loss of life, injury and property damage than a car accident. A few U.S. government statistics can shed light on this question.

The National Transportation Safety Board compiles aviation accident data. Preliminary statistics for 2008 show only 20 accidents for U.S. air carriers operating scheduled service. This works out to nearly zero accidents per million flying miles. No one died, and only five people were seriously injured.

In absolute numbers, driving is more dangerous, with more than 5 million accidents compared to 20 accidents in flying. A more direct comparison per 100 million miles pits driving’s 1.27 fatalities and 80 injuries against flying’s lack of deaths and almost no injuries, which again shows air travel to be safer.

The National Safety Council compiled an odds-of-dying table for 2008, which further illustrates the relative risks of flying and driving safety. It calculated the odds of dying in a motor vehicle accident to be 1 in 98 for a lifetime. For air and space transport (including air taxis and private flights), the odds were 1 in 7,178 for a lifetime, according to the table.

Statistically speaking, flying is far safer than driving. However, it may feel more dangerous because risk perception is based on more than facts, according to David Ropeik, risk communication instructor at Harvard School of Public Health. Driving affords more personal control, making it feel safer. In addition, plane crashes are catastrophic, killing more people at once, which grabs more attention and makes people more sensitive to them. Car crashes happen every day and spread the loss over time, making their combined effects less noticeable.

Galaxy Travel is a well established Travel Agency  with experienced and well trained staff to help ensure a comfortable and easy experience.

Subscribe now and receive latest deals and air fare rates on your next booking.